D&H came out of 2020 ‘virtually unscathed’ and is ‘bullish’ about the future, exec says 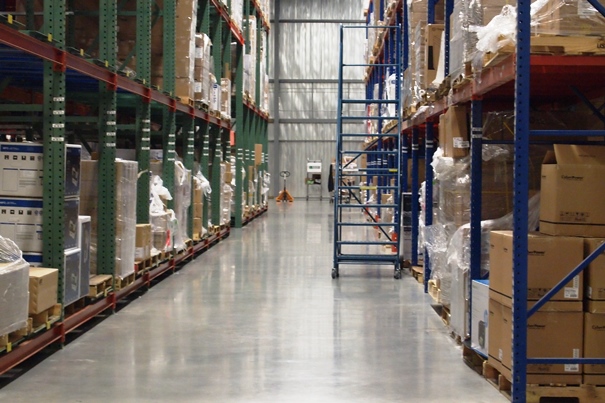 Last year was full of uncertainties but for D&H Distributing, it was also a year of opportunity, according to Tom Guagliardi, its vice-president of sales and vendor management for the Canadian business.

The employee-owned distributor surpassed the $5 billion mark in revenues and during fiscal year 2021, saw its business grow in Canada as revenues increased by 15 per cent year-over-year. Guagliardi said D&H is “bullish” about the rest of the fiscal year.

“We’re going after the professional services side of the business,” he told Channel Daily News, adding that includes cloud, integration and managed services. “We’re in a growth mode.”

Core to this strategy is the extension of its USD$225 million in monthly downstream credit increases across the U.S. and Canada, which will expand to an additional $300 million per month in credit for channel partners.

D&H confirmed that it will extend the credit limits of between 1,500 and 2,000 of its partners, including some partners in Canada, starting in the first quarter of its fiscal year 2022. These will be offered to select partners on a rolled-out basis throughout the fiscal year. Guagliardi said the additional credit in the channel will help it stimulate purchasing and prepare partners to take advantage of technology refresh cycles.

Several Canadian value-added resellers relied on financial assistance and managed to keep their doors open throughout the pandemic. Guagliardi indicated that “some horror stories got turned around,” and the Tech Data-Synnex merger opened up a lot of new doors as partners wondered how their credit lines would be affected by the move.

“They were buying less, but the business continued,” he said.

When it comes to the looming chip shortage, Guagliardi said everyone is starting to feel the pinch as spring approaches.

“We didn’t feel it during the fiscal year that just ended…we’re really feeling it now as we approached April and May,” he said.

Several manufacturers, he added, are doing their best to keep components out of the hands of cryptocurrency miners, who are willing to spend big bucks for precious mining hardware. Selling to miners however “doesn’t help the [channel] community,” Guagliardi noted.

When news about Brampton’s Amazon fulfilment centre shutdown surfaced in March – a second fulfilment centre in the area got shut down due to COVID outbreaks in May – it turned a lot of heads at D&H, especially Guagliardi’s. Amazon’s distribution centre was across the street from D&H’s own Brampton-based warehouse.

“That was very concerning,” he said, citing the increased infection rates in the Greater Toronto Area and the public transit that many employees from both warehouses share.

Distribution centre workers had been deemed essential workers since the start of the pandemic, which meant strict social distancing and mask enforcement policies were implemented in addition to regular sanitation across all warehouses. Regular temperature checks were also performed as well, Guagliardi added.

Delivery challenges were a regular occurrence, and at times, the distributor had to deliver items directly to end customers on behalf of the partner.