Russian security vendor Kaspersky Lab has made several changes to its North American leadership team that will impact its channel business.

The company with operations in Woburn, Mass., and Toronto has promoted the former director of VAR channel sales Jim Sullivan to the position of Vice President, SMB Sales. 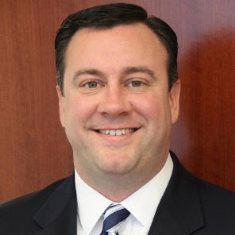 Sullivan will be now responsible for overseeing the company’s small business and mid-market sales organizations in the region, including commercial and public sector segments. He now report to Mike Parise, senior vice president of corporate sales for Kaspersky.

Replacing Sullivan is Kim Stevens who will handle channel strategy and sales performance for partners categorized as value added resellers. Stevens has had a long history in the channel with roles at NEC, Acronis, EMC, LeftHand Networks (now part of HP), Cisco Systems and McDATA (now part of Brocade). Stevens spend the first decade of her career with IBM.

While at NEC, Stevens was instrumental in forging and expanding the vendor’s North American alliances, sales and marketing.

IT struggling with virtualization security: Kaspersky

Sullivan, as Kaspersky’s VAR director dramatically increased new business bookings by more than 30 per cent with sales to existing customers surging to more than 45 per cent.

Sullivan was named the Top Midmarket Executive at the Midsize Enterprise Summit.

Parise said of Sullivan that he proved he has the right expertise and knowledge for the mid-market. 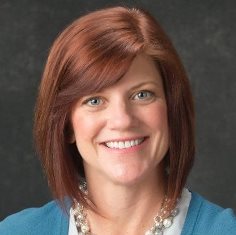 As for Stevens, she will report to John Murdock, the vice president of channel sales for Kaspersky.

Murdock said of Stevens that she has demonstrated the ability to increase sales results and will be a great addition to the team.

Murdock added that Kaspersky plans to increase its investment with partners 2015 and already deploys a 100 per cent channel partner model.

According to a 2014 Security Risk survey Kaspersky conducted with B2B International, 92 per cent of participants trust their computers and smartphones with their sensitive information and personal data, even in a world of increasingly sophisticated Internet threats.