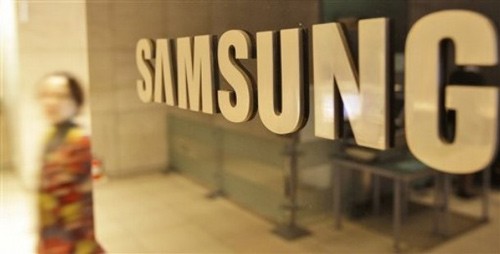 Stop if you heard this story before. But Samsung is making a concerted effort to gain share in the business-to-business or enterprise space in Canada.

There is a difference this time around, however. And, it starts with the appointment of Mary Peterson as vice president of enterprise and IT Solutions for Samsung Canada. Peterson is an experience channel executive with well-known vendors such as Microsoft and SAP. She was recently the channel chief at SAP Canada and is a past board member of the Canadian Channel Chiefs Council.

Another factor is Samsung has made significant investments this year in building its enterprise business and the company has named 2016 “the year of the enterprise.” 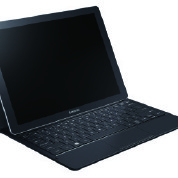 But what makes this new effort towards the enterprise significantly different is that the company has introduced a flagship product for this space in the Galaxy TabPro S, a two-in-one tablet that looks more like a slim laptop. The Galaxy TabPro S has been designed for productivity. It’s also the first in the Galaxy line to run on the Windows 10 Professional operating system and it comes standard with an ergonomic keyboard with trackpad. There will be no Windows 10 Home Edition offered on the Galaxy TabPro S. The $1,299 priced device features a 12-inch Super Amoled touch screen display. 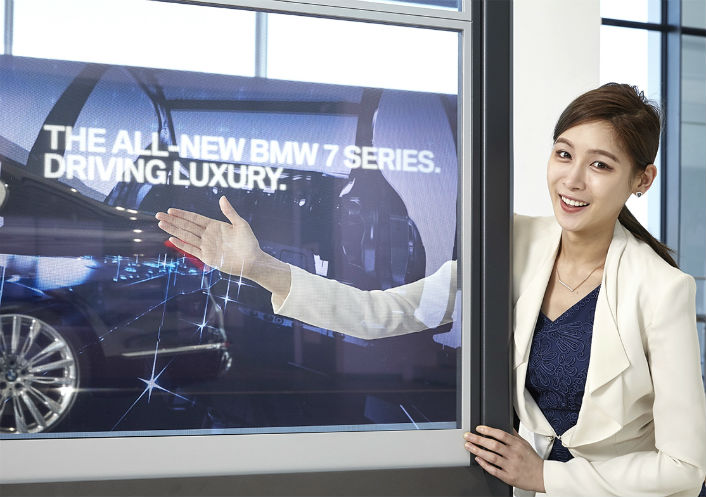 Peterson has already implemented a strategy to focus on IT professionals and the mobility market. Also part of the enterprise push is digital signage with large format displays, printers, memory for data centres.

“The strategy is to align to customers, partners and people. (Enterprise) is a big growth engine for us and we plan to build on it in Canada with a focus on big performing verticals and having sales aligned with the channel partners in a high touch approach,” she said.

Samsung Canada is looking to build up its channel network, while also going deeper with existing partners. Peterson told CDN that she is working on leveraging digital signage solution providers, AV resellers and partners with mobility practices.

According to IDC Canada forecasts, the mobile workforce will be approximately 75 per cent of Canadian labour totalling more than 14 million people.

Peterson has already put in place a pilot program with at least two distributors in Canada to offer SIM-lock Galaxy G7 handsets for about 10 to 15 channel partners as part of this enterprise push.

Samsung Canada did acknowledge that tablet sales are shrinking by about 15 per cent but the Windows portion of that share is increasing by nine per cent this year, again, according to IDC figures.

The strategy in Canada mirrors that of the global plan for Samsung in the enterprise. The company has pegged an addressable market for the Galaxy TabPro S of 1.4 billion mobile workers.

“Why now as opposed to previous years? Well the mobility segment and B2B are growing, while consumer is flat and we are seeing year-over-year growth in this market so we aligned the business to have this new focus. The time is now for the enterprise,” Peterson said.

But Peterson admitted there is a lot of work ahead of the channel team at Samsung Canada. She described her current channel network and coverage model as “lumpy.” She added that there are pockets of great channel coverage with Samsung but more is needed.

“There are a number of strong partners for Samsung but the depth of these partners needs to grow,” she said.

The Galaxy TabPro S is the starting point and that product was made available in the market place in Canada today. 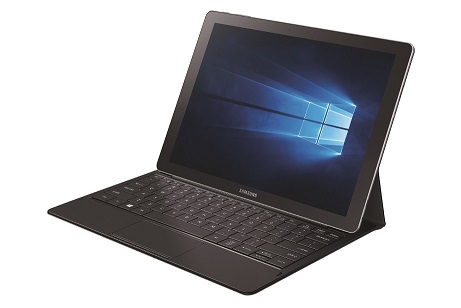