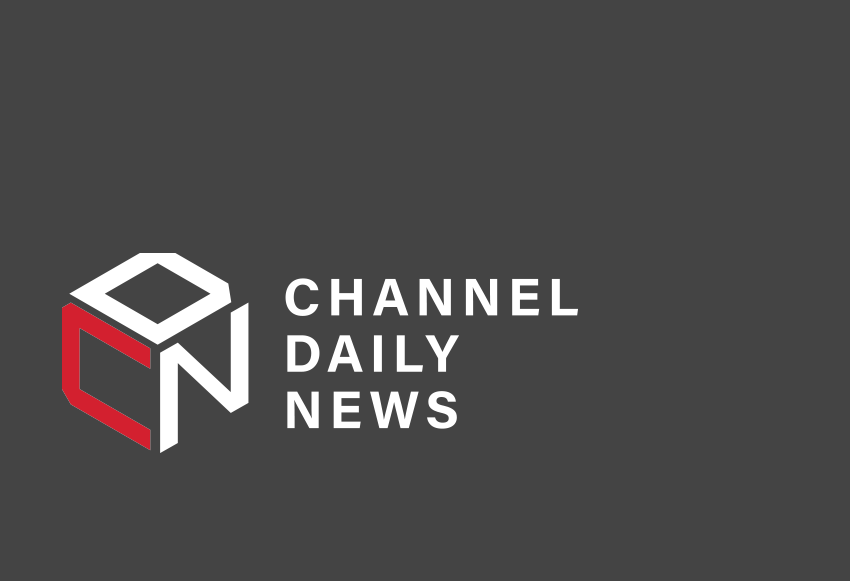 Toronto’s Asigra Inc. is introducing a new licensing option that is going to address the “broken” pay-as-you-go models, according to its CEO David Farajun.

“The Unlimited Use Subscription License will become the new star in our licensing lineup,” said Farajun, adding it will provide certainty for partners seeking predictable and accurate pricing forecasts for backup software licensing costs, which are often impacted by pricing spikes and surges in backup volumes. He also claimed this kind of pricing model is the first time it’s been available in the data protection space.

The data protection provider says the managed service providers will be able to select a new licencing option that’s based on the previous year’s usage, plus a jointly agreed upon growth commitment. Costs associated with the license amount will not increase, even if the service provider’s usage – that usage refers to an increase in capacity, virtual machines, physical machines, sockets or users – rises during the term.

Sudden rising costs are a regular occurrence, said Edwin Yuen, a senior analyst for Enterprise Strategy Group, who was cited in a press release. Asigra’s new model will help partners grow their bottom line with consistency, he noted.

“Historically, usage-based backup software licensing has been elastic which means that when consumption rises, the costs do as well. The problem for service providers is that backup data rarely (if ever) decreases, which leads to rising backup/recovery expenses,” explained Yuen.

Backups by default with no extra cost could be the standard, says...

Veeam Backup for Office 365 our ‘fastest accelerator’ for business in Canada,...

Cyberattack on LifeLabs prompts Asigra to launch program for public and non-profit...