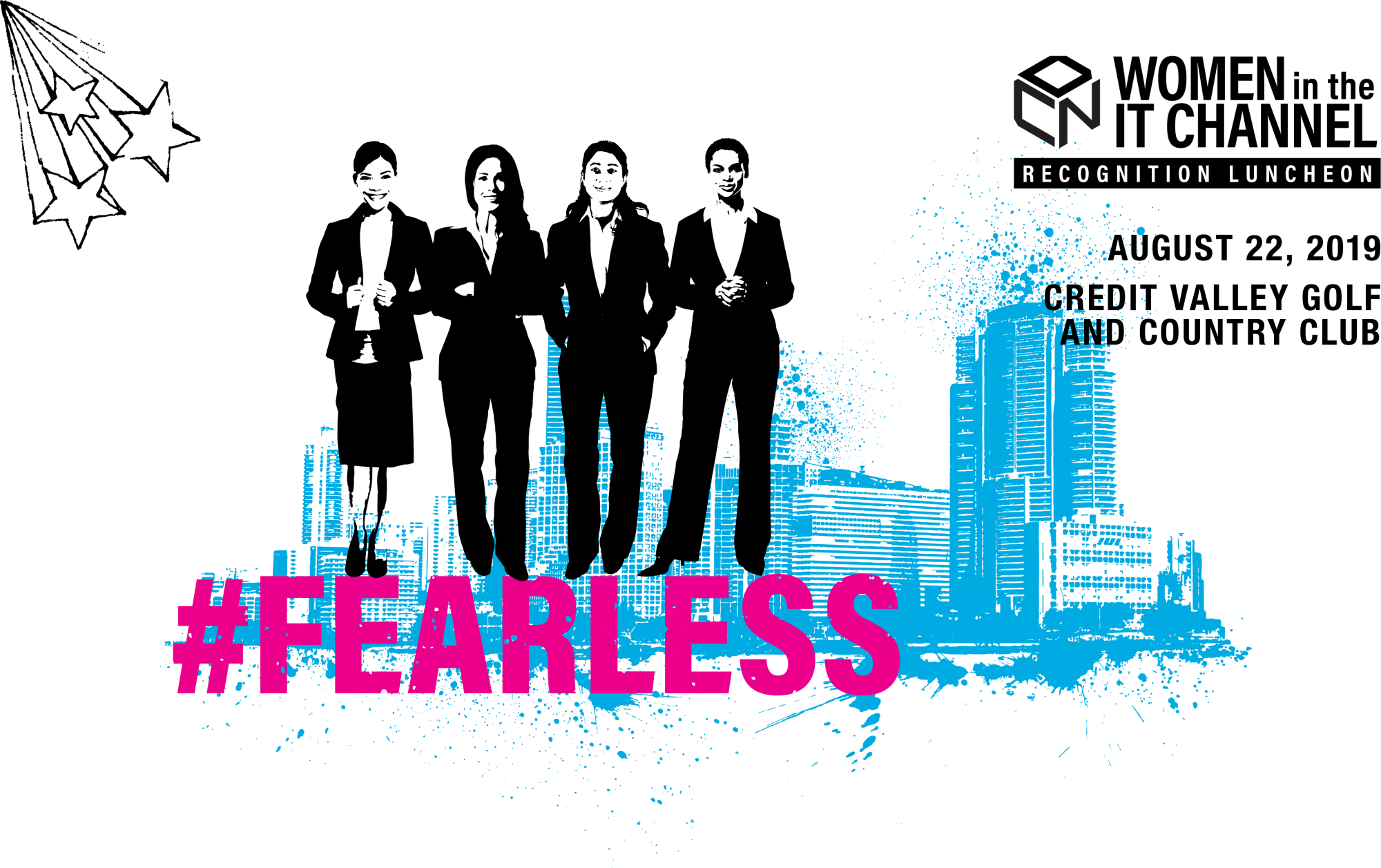 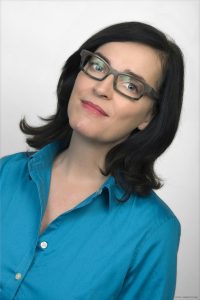 Author, podcaster and radio host Nora Young will deliver the keynote address at the 2019 Women in the IT Channel Luncheon slated for Aug. 22 at the Credit Valley Golf and Country Club.

Young is host and creator of Spark, CBC’s national radio show and podcast about technology and culture. She helps audiences understand trends in big data, new technologies, machine learning, and more. She is also the author of The Virtual Self.

“We are so pleased to have Nora join us. She has a remarkable way of demystifying technology and forcing us to think about our digital lives,” said Fawn Annan, President of ITWC, the producer of the event under the company’s CDN brand. “More than once I’ve been listening to an item on her show and come away with a perspective I’ve never considered. I expect we’ll get a taste of that at the luncheon.”

Women in the Channel Luncheon: Register to Attend

Young’s presentation is just one highlight of the luncheon which is presented broadly under the theme #fearless. Attendees will have the opportunity to participate in a communal art project, witness the induction of three honourees in the Women in IT Hall of Fame and hear from a 16-year-old who is developing brain-computer interfaces to work with drones and enhance the development of blockchain.

Your nominations determine Rising Star and Mentor of the Year

The Mentor of the Year and the Rising Star of the Year Awards are presented based on the evaluation of nominations from the Channel. Nominations are open until July 12.

The Rising Star Award honours a female channel player with less than six years experience. It is presented annually to ensure up-and-coming women in the channel are recognized for their important contributions.

The CDN Mentor of the Year Award is given to an outstanding role model who exemplifies the ideal image of a mentor.  The award will be given to an individual who has established a record of consistent outreach to individuals in the channel over a number of years. This award can also be presented to an individual who has contributed to the support or development of mentoring programs within their company. Eligible mentoring options to be considered include: one-on-one mentoring, mentoring within a company and mentoring within the industry.

Ingram Micro is the founding sponsor of the event. Additional sponsorship by Dell Technologies, Eaton Industries, and VMware make the afternoon possible.